200
swing
You are here: Home » Aimmah » Birthday of Bibi Fatima (as) – Ideas to mark the occasion!

Birthday of Bibi Fatima (as) - Ideas to mark the occasion!

It’s the birthday of Bibi Fatima (as)!

The impact of these mystery boxes are amazing! Here is what one mum said: “I thought my daughter Fatima wasn’t paying that much attention during the Hazrat Fatima (as) mystery box, but when I was driving back home from somewhere, the kids were hungry and the only food I had was a piece of pita bread! I passed it to Fatima and my son said I’m hungry too; Fatima passed the bread to him and goes “Mama, I shared my bread with him just like how Hazrat Fatima (as) shared her bread with the hungry ones!” 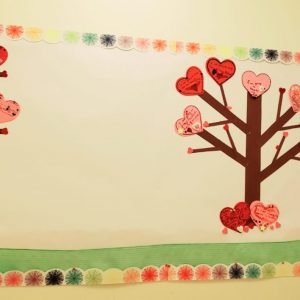 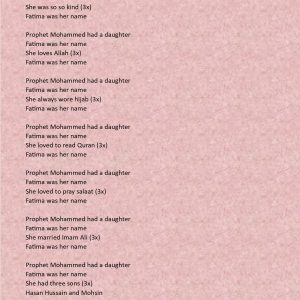 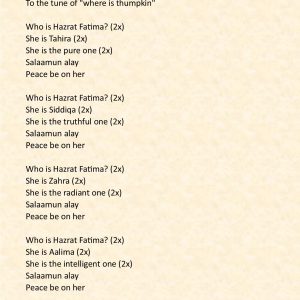 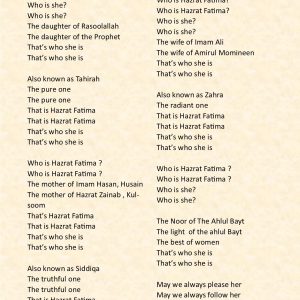 “In anticipation of my little girl growing into a young lady quicker than I can keep up with (!), I decided to start a yearly ritual at the time of the wiladat of Sayyada Fatema Zahra (sa) in the hope that she and her friends can begin cultivating a love for the lady who will be their guide and role model through life. We kept it a small gathering this year as it was our first one. We started with a story about a Princess who makes a sacrifice to help her mother get over an illness, out of love for her. We then talked about parents, how much we love and respect them and the things we can do to show them this. We talked about how special our mothers are in particular and how the most amazing mother was Sayyada Fatema Zahra (sa) and some of her amazing qualities that we all aspire to have. We ended with learning the du’a for parents “rabbir ham huma kama rabba yaanee sagheera.”

We all then got stuck into three fun activities! Decorating cupcakes and making paper tissue flowers as special treats for the mummies and also making a du’a card to display at home reminding the girls to recite the du’a that they had learned. The girls then chatted and enjoyed some snacks before going home with their girly pink bags filled with tabarruk and their activities, to present to their mummies :)” 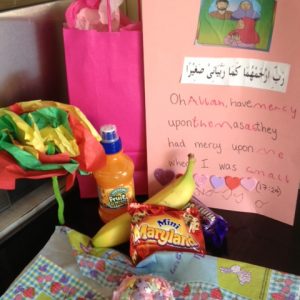 Here are the lyrics!

(Warning: Ending may not be suitable for younger children so cut before then)