200
swing
You are here: Home » Uncategorized » The benefit of beards! 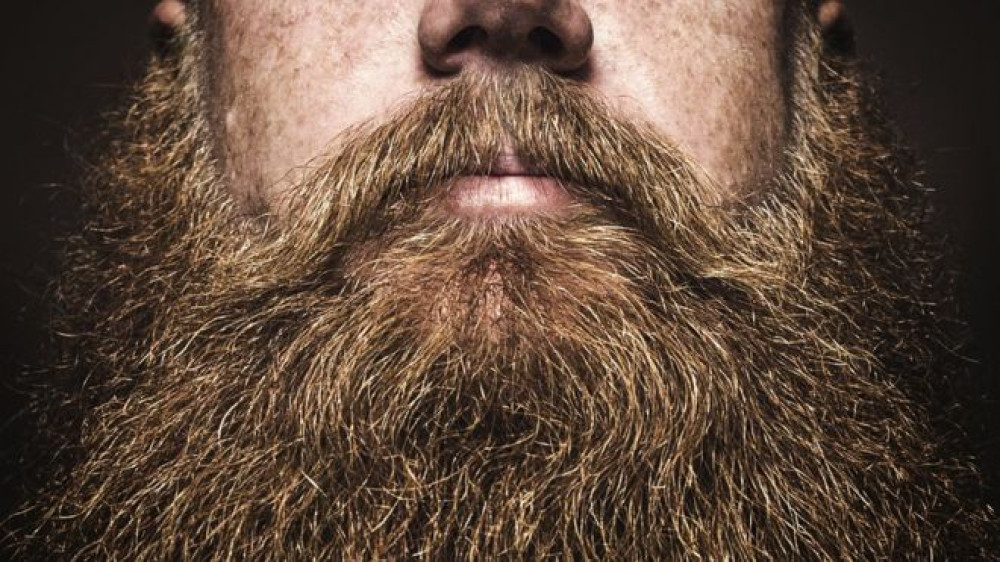 The benefit of beards!

Check out what this study found about the benefits of beards (despite going in with thinking the opposite!).

“Well, the researchers were surprised to find that it was the clean-shaven staff, and not the beardies, who were more likely to be carrying something unpleasant on their faces.

The beardless group were more than three times as likely to be harbouring a species known as methicillin-resistant staph aureus on their freshly shaven cheeks. MRSA is a particularly common and troublesome source of hospital-acquired infections because it is resistant to so many of our current antibiotics.”

And what does Islam say?!

Am sure there are many other reasons and links, but perhaps this is one of them!