Thankfulness is very much the ‘in’ thing right now, with studies showing how an ‘attitude of gratitude’ has so much benefits to our well being. This is something Islam has told us from the start, and we are encouraged to be thankful 5 times a day after every salaah!

One to watch with your kiddos! Gratitude is everything 🙂

Fundraising Idea 11: Being Grateful Challenge of giving up comforts

Sharing below this unique way of raising funds as well as gratitude in our little ones!

By Islam From The Start:

“To truly appreciate our blessings, we sometimes have to have them taken away. With that in mind, to help the little one understand what real gratitude feels like, we tried to think of ways that he could actually experience giving up some comforts. These are the challenges we came up with for the week ahead. (I’ll do them with him as added motivation.)

To instil a gratitude for:
Food – Try to do a half day fast. It took some persuasion, let’s see how it goes.
Toys – No screen time for a day! That’s no TV/ipad/iphone. (I’m going to find this one hard!)
Speech – Fast of silence for an hour.
Car – Walk a mile to the high street instead of using the car which is what we usually do.

I’m hoping it will provide a memorable experience which he can recall when he next thanks Allah for that particular blessing. At the same time, it will iA give him a small insight into what so many people around the world live without on a daily basis.

We’ve decided to incorporate the experience into a sponsored fundraiser for Gaza. The little one has recorded a short video clip to send out to family, using the challenge to appreciate his blessings, as a way to raise and contribute to those in need.

If you’d like to support him, you can make a donation online at:

Celebrating the Week of the Prophet's Birthday - Part 2

Last year, we marked the week leading up to the Prophet’s birthday by trying to emulate his characteristics, choosing one for each day. This year we have chosen some different characteristics of the Prophet (saw) to focus on…here they are!

Day 1 – Take some time out to reflect:

The Prophet would make sure he took a time-out from everything and would go to the Cave of Hira to reflect and contemplate. The Prophet (saw) himself has said: An hour of contemplation is superior to an entire year’s worship” (Tadhkerah al-Haqaiq, p. 29). Indeed, meditation is all the craze now, and for good reason! Especially in this fast-paced world, wouldn’t it be great if we could encourage our children (and ourselves!) to be able to do the same – WITHOUT them complaining that they’re bored?!

We all know the famous story of the Prophet (saw) who went to visit the lady who was sick, even though she used to throw rubbish on him every day. Visiting the sick is SO highly emphasized in Islam, with the reward for doing so being as high as having 70,000 angels escorting the visitor and seeking forgiveness for him until s/he returns home. There are also plenty of ahadith detailing the etiquettes for doing so, such as not staying long and taking a gift.

Well before he announced his Prophethood, the Prophet’s characteristic of honesty was well-known, earning him the title of As-Sadiq – the Truthful one. Honesty is VERY important in Islam, so how do we convey its importance to children, who may possibly lie for several reasons, such as being afraid of the consequences, wanting to entertain us with exaggerated tales, or just experimenting with their concept of reality.

We have all heard the story about the boy who cried wolf, but here is another real life story to share with your children about a 7 year-old boy named Tanner Munsey. Tanner’s reputation for being honest earned him a mention in the “Scorecard” column in the July 10, 1989, issue of Sports Illustrated magazine.

During a T-ball game in Wellington, Florida, Tanner attempted to tag a player leaving first base. When the umpire called the player out, Tanner immediately informed the umpire that he hadn’t managed to tag the runner. Two weeks later, Tanner encountered the same umpire in another T-ball game. This time, Tanner was playing short-stop and tagged a runner as they approached third base. When the umpire called the player safe, Tanner didn’t say a word, but the umpire noticed his surprise at the call.

“Did you tag the runner?” she asked Tanner. When Tanner affirmed that he had, the umpire changed her decision and called the player out. When the coaches and other parents protested, the umpire stood by her decision, informing them that she had learned to trust Tanner, because of his honesty.

The Prophet was known for praying extra, with ahadith a plenty describing his devotion to the nawafil prayer, etc.

A well known characteristic of the Prophet was that he used to give, and give, and give!  There are many ahadith about the benefits of giving charity – such as prolonging our live, warding of illnesses, keeping problems away from us, not to mention the fact that we are promised 10 times more than what we give!

Below is a story to share with our families.

The Prophet (saw) The Prophet advised others against eating alone as he never ate alone when he had the opportunity to eat with another person:

“When a food possesses four qualities it becomes perfect: being halal, eating it with other people, having started with the name of God, and having ended with the praise of God.”

The Prophet (saw) continually reminded his followers to be ever grateful to their Lord, and the term shakir, meaning “one who is grateful,” is often used in Islam as a name of great honor among Muslims.

Salaah Idea 8: Teach them WHY we pray

Sometimes we get so bogged down in the rites of prayer (wudhoo, dhikr, etc) that we forget WHY we are praying. So how do we teach this amazing philosophy of prayer that we have? 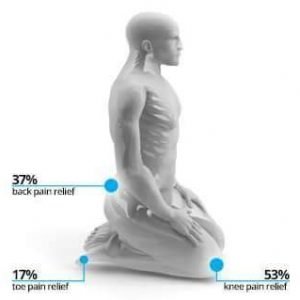 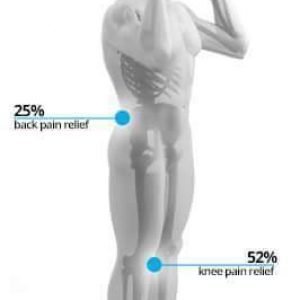 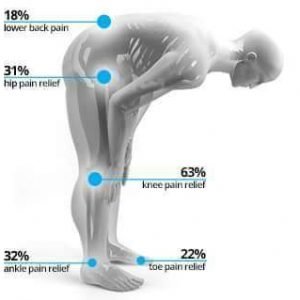 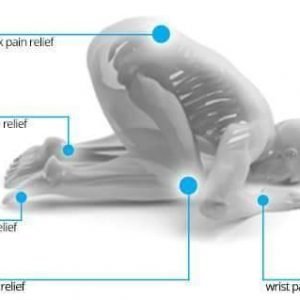 Prayer should not be allowed to become a series of robotic yoga-like motions devoid of meaning or purpose. Zeeshan and I have been forthright with our kids and confessed to them that there will be times when prayer might feel like an inconvenient, rote duty that just needs to be discharged — and they may find themselves feeling disillusioned and disheartened when those thoughts come to them — but, nevertheless, the canonical prayer is never to be abandoned, no matter how ambivalent one might be feeling towards it in that moment.

“We worship Allah with our minds, bodies, and souls,” I remind my children. “If our minds and souls aren’t ‘into’ prayer for some reason, we can at least force our bodies to obey Him. And then we pray that He will eventually lead our minds and souls to follow our bodies in joy and submission as well. Allah is the One Who is in charge of our hearts. He can turn us to Him at any time He wills. We just have to make sure that we’re not the ones who’re turning away first.”

Ramadan Idea 11: Dedicate a space/wall in your house to Ramadan

Many mums talk about having a dedicated space or wall area for Ramadan themed books, props and learning ideas. Here are a few ideas: 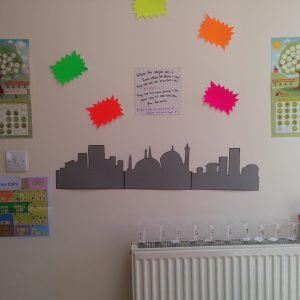 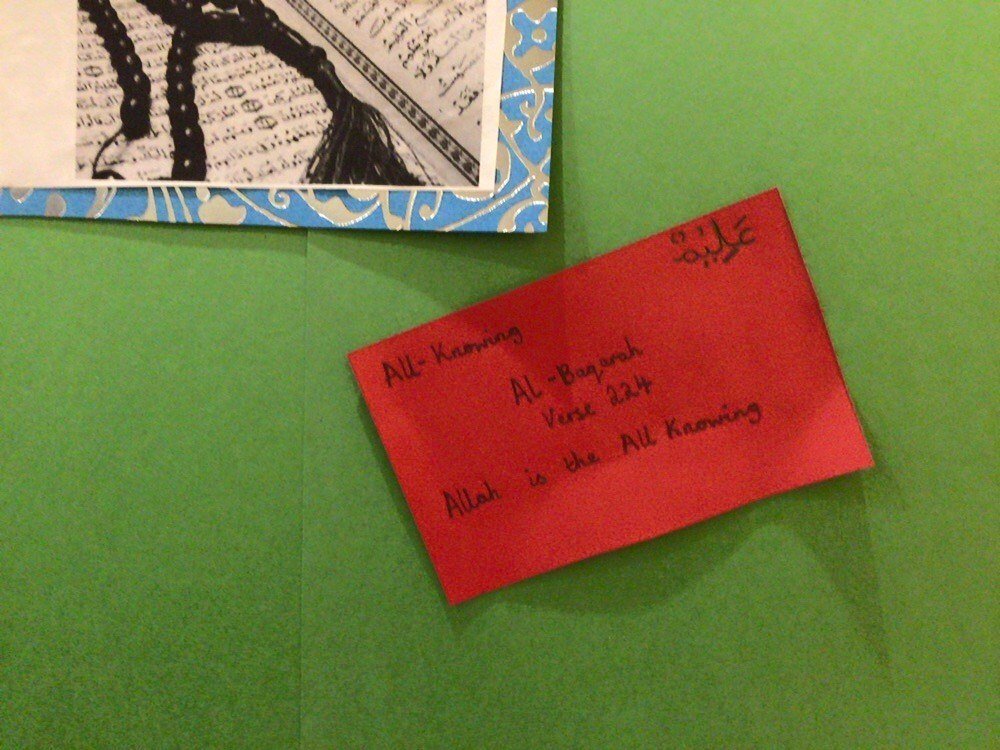 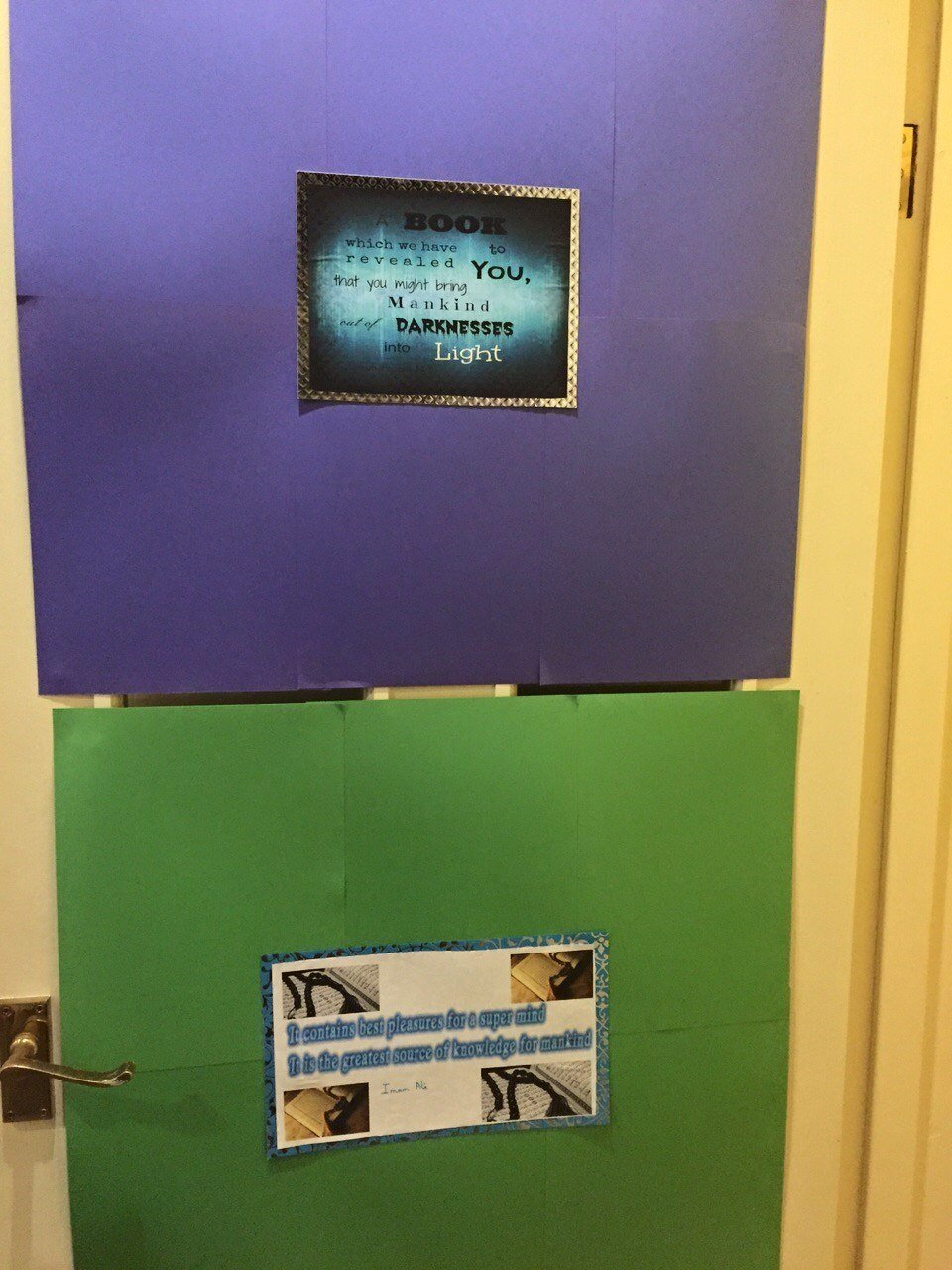 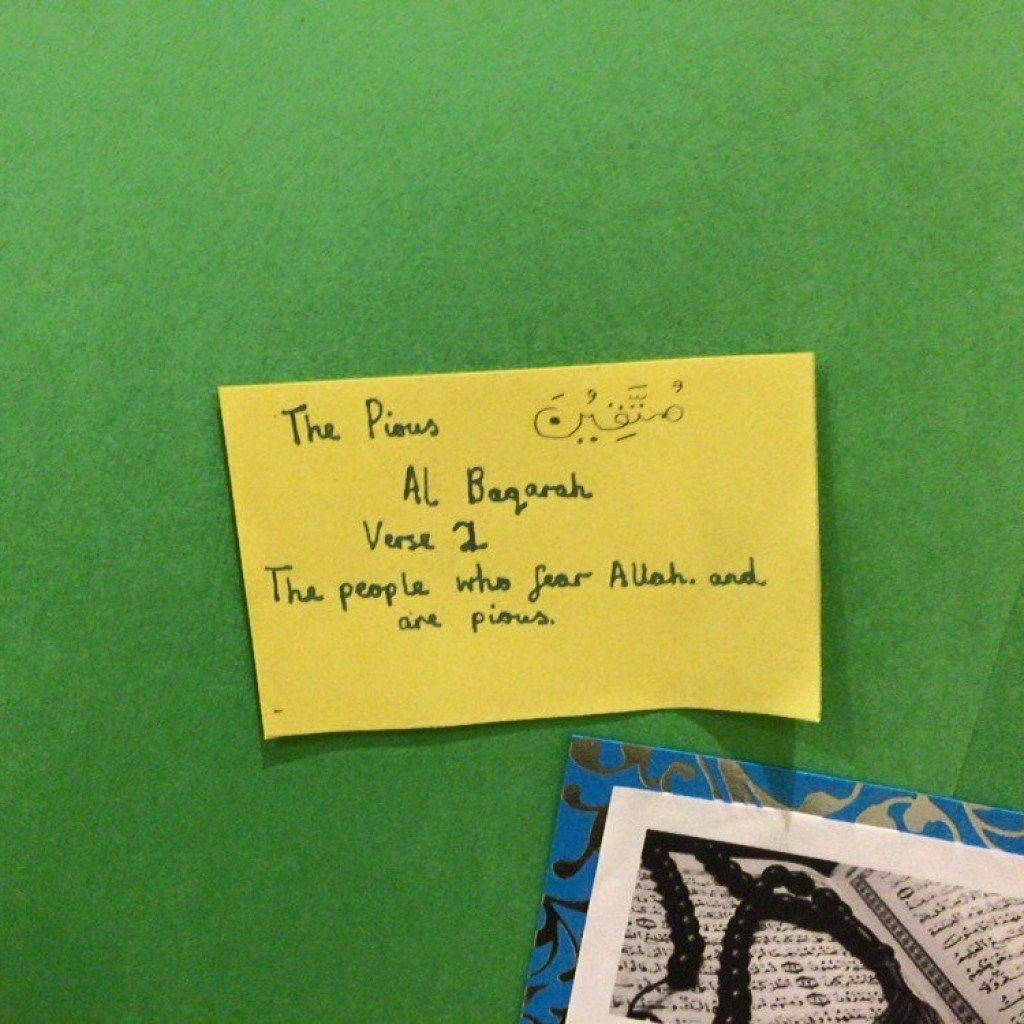 “Our Blessings Garden: Helping children see how beautiful our blessings are and how we need to nurture them and appreciate them. Each flower will have a theme in the center and the petals we will write why that blessings is important to us. One of the theses will be Allah – we are thankful to have the one and only beat God. On the petals we will put Allah’s names and discuss how lucky we are to have Allah who is Al-Khaliq he made everything and go into discussion of all the creations.. How Allah is Al-Wadud and go into discussion of how He loves us so much.” 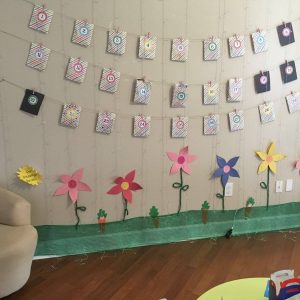