As the birthday of our Imam is coming up, I thought it might be nice to have a series on getting to know our Imam with our children, to help build their (and our!) understanding and relationship with him.

And Towards Jannah created a Kahoot! quiz based on the documentary as a way to reinforce the learning too!

Here are some interactive sessions on the Imam: 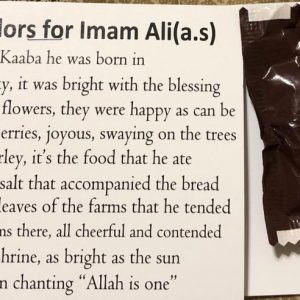 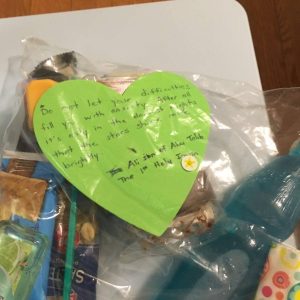 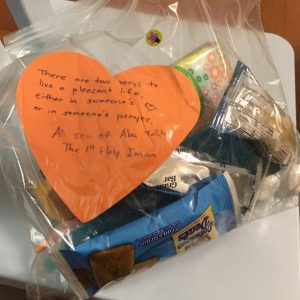 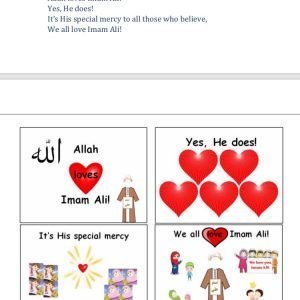 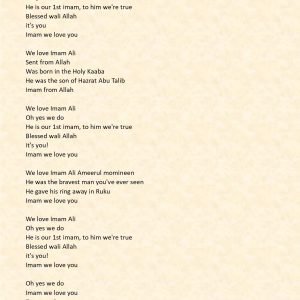 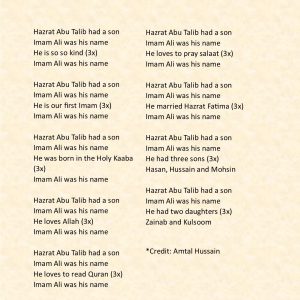 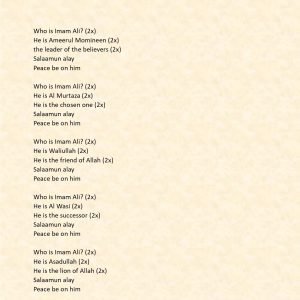 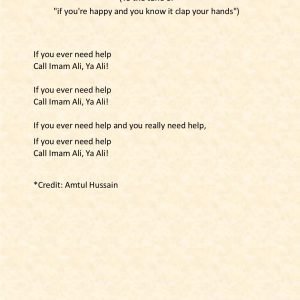 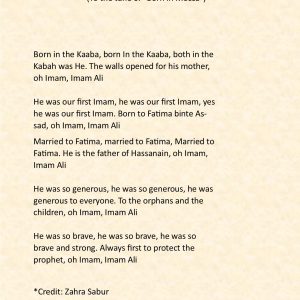 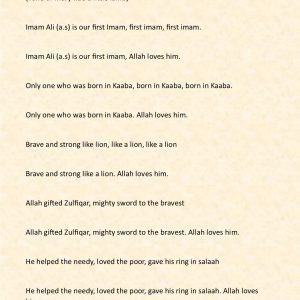 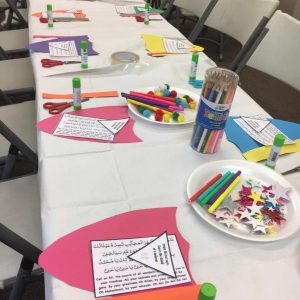 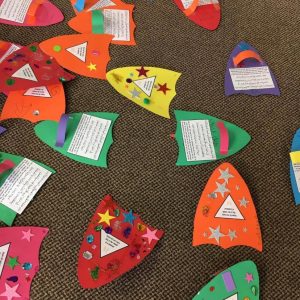