200
swing
You are here: Home » Crafts » Rajab Idea 7: Arts and Crafts for this month 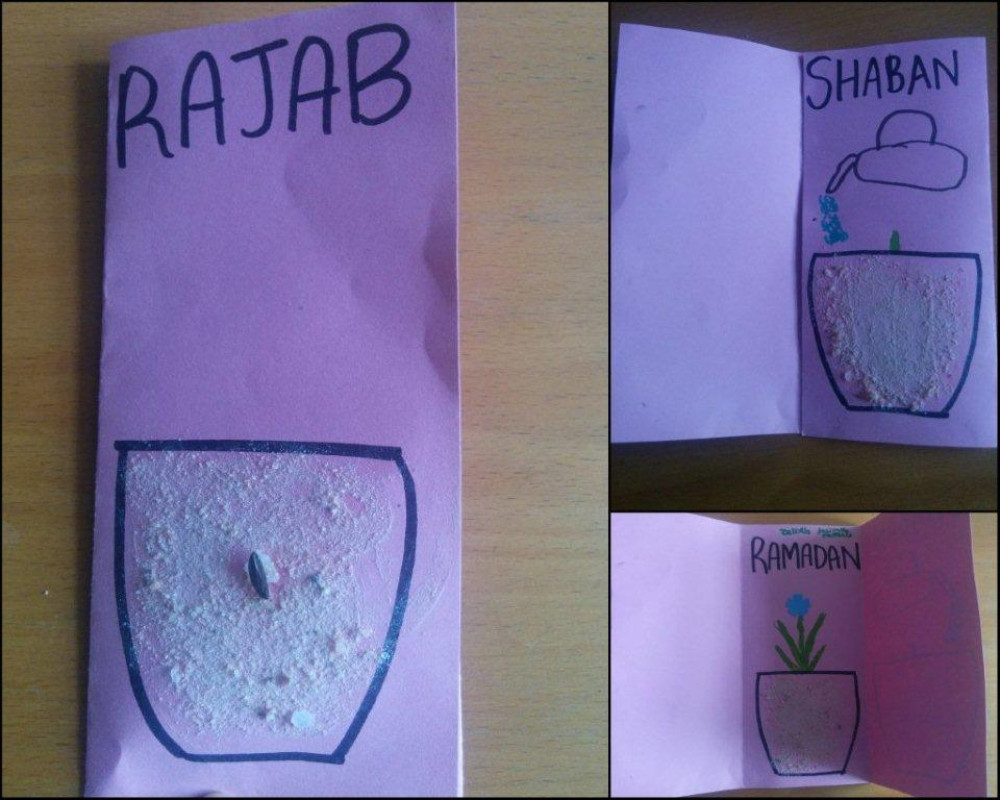 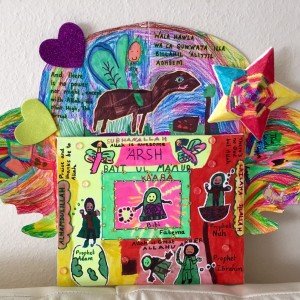