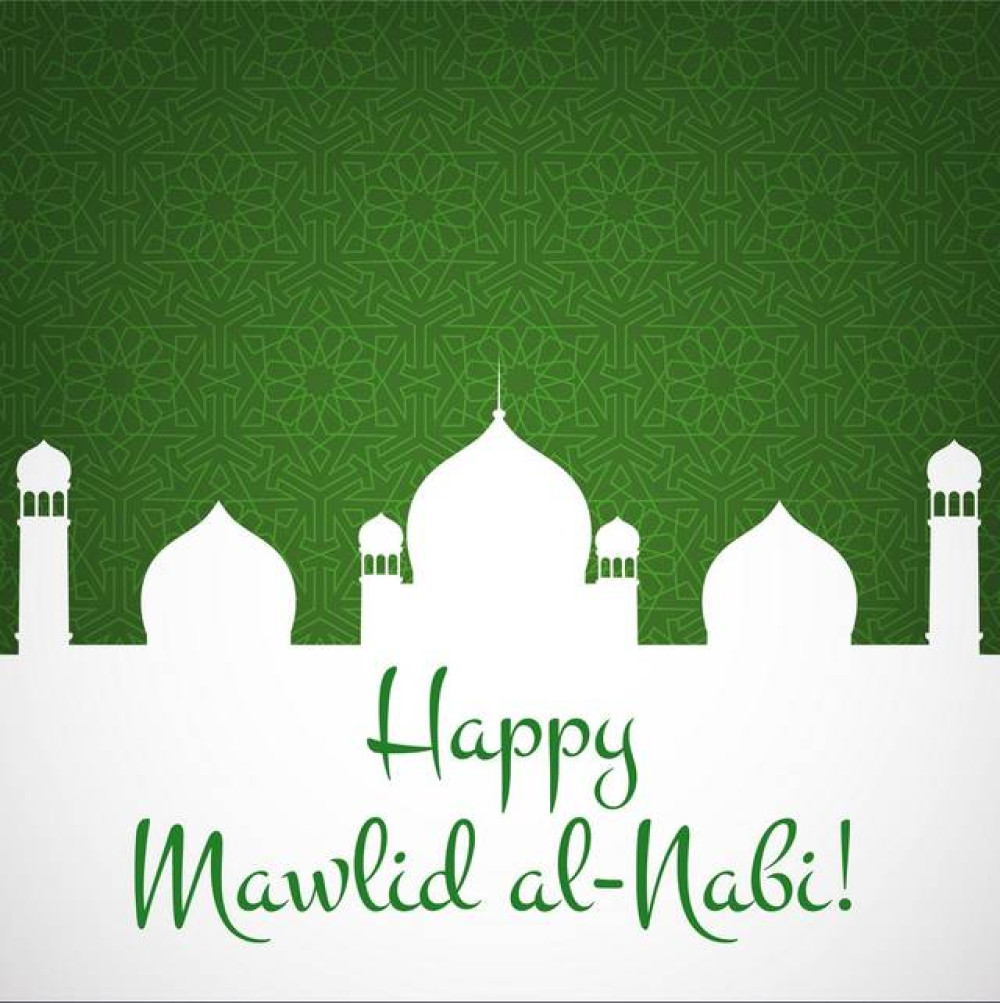 This treasure hunt combines info (for older kids) and fun activities (for the younger ones)! Decorate your house for khushali if you can with banners, light up boxes and the like. It all adds to the fun atmosphere 😊. To download and print the document, click here.

The Prophet’s way of drinking – ‘He drank the water in sips and would not gulp it down, and he would say: “Liver ailments are caused by gulping down water. When he drank water, he would have three draughts [sips] and with each draught [sip] he would begin in the name of Allah and glorify Him when he finished, so I asked him about this and he said: “Thanking Allah is done by glorifying Him and beginning in His name is a protection from ailments.’

Look after your appearance – ‘The Noble Prophet (S) used to look at the mirror and comb his hair, and sometimes he would look at his reflection in the water and arrange his hair.

He would smarten himself for meeting with his companions, aside from grooming himself for his family; and he said: “Allah loves from his servant that he should smarten and groom himself when he goes out to meet his brothers.’

The Prophet’s way of eating – ‘The Noble Prophet (S) never ate sitting in a reclined posture, from the time he was sent by Allah (SwT), until Allah took him from this world. He used to eat like a slave and sit like a slave. [Someone asked] “Why was this?” He said: “Out of humility towards Allah. When he ate with a group of people, he would be the first to start and the last to stop eating. When he ate, he would eat from what was in front of him and if there were dry dates or fresh dates he would extend his hand to take from it.’

When you travel – ‘The sunnah is to depart for the journey early in the morning and to start the journey on a Thursday. The Prophet would never depart from any place until he had offered two rak’ahs of prayer, and when asked about it he said: “So that it would bear witness about my prayer.” While on a journey when he descended from an elevation he would recite the tasbih “Subhan Allah” and when he ascended he would recite the takbir “Allahu Akbar”. In his travels he (S) would always take with him a bottle of oil, a container of kohl, a pair of scissors, a miswak (tooth-brush) and a comb.’

Sit wherever you find a spot. Show respect to the one seated near you – ‘He would neither sit nor stand but by remembering Allah. He never reserved a place specifically for himself and forbade others to have places reserved for them. When he arrived at a gathering, he sat wherever there was a place to sit and he enjoined others to do the same.

He would give a chance to all those who were sitting with him, without giving preference to one over the other because he held him in greater esteem. When someone would come to sit with him he would remain seated patiently until he stood up and left.’

Well done! You have finished the Prophet’s Treasure Hunt! I hope you have learned lots! Here is your final Question and Task.

Let’s all sing Happy Birthday to the Prophet and cut a cake for him. If you have an ornament tree as described here, why not hand the ornaments for the Prophet (saw) and Imam Sadiq (as) while singing! The children also got a little gift for the birthday celebrations 😊