200
swing
You are here: Home » Inspiration » Muslim’s actions lead to Hindu’s naming their daughter after him 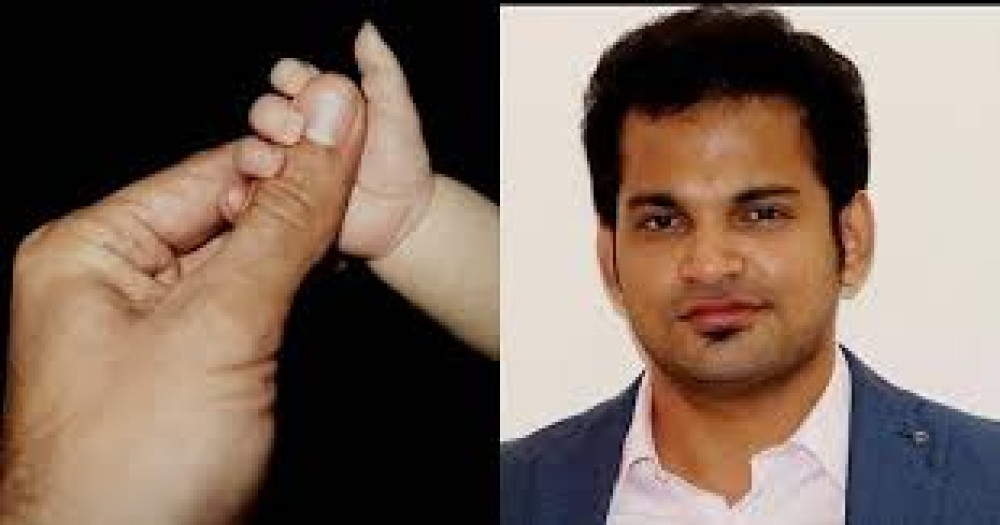 Muslim's actions lead to Hindu's naming their daughter after him

Subhanallah!! When we TRULY implement Islamic values, just have a look at the ripple effect we can have…

“Flood-ravaged Chennai witnessed many instances of humanity. Many people and groups helped or contributed in a big or small way. Amongst them, there was a Muslim man who helped a Hindu couple when calamity was looming over their head.”

Read the rest of the article here: http://www.storypick.com/hindu-girl-named-after-muslim/