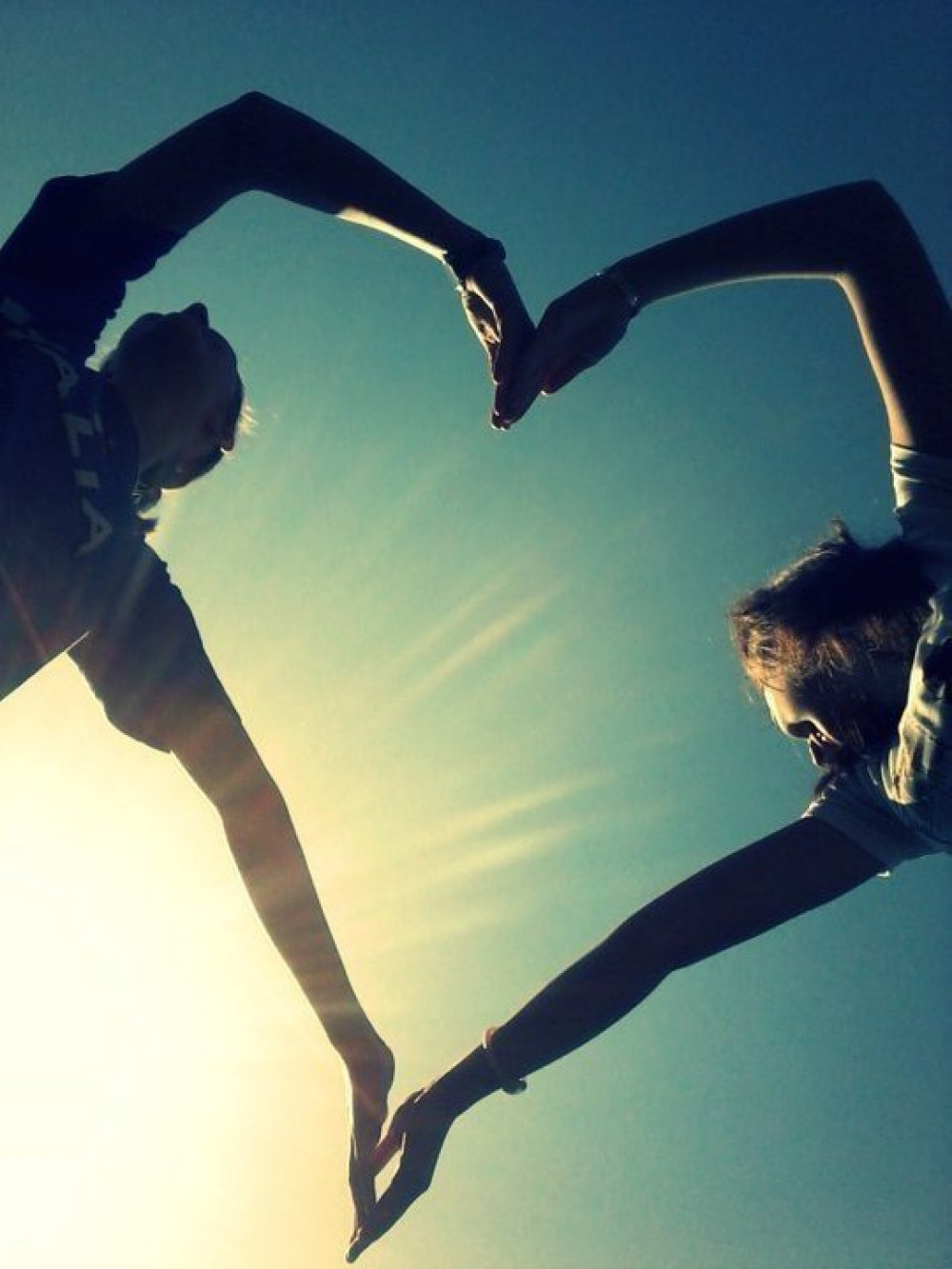 Another big way to communicate love is through touch. This can be a hug, kiss, holding hands, cuddling, or even just a hand on the shoulder. There is SO much evidence out there on the benefits of touch, and how it releases feel-good hormones which protect from anxiety and other issues.

There are so many examples of when the Prophet used to hug and kiss children, but here is one: Sahih Muslim, narrating from ‘Amr ibn Sa’id from ‘Anas ibn Malik who said: “I never saw someone more affectionate to his family than the Messenger of Allah (saw). Ibarhim (the Prophet’s son) had a wet-nurse in ‘Awali in Medina and the Prophet (saw) used to go there and we would accompany him… The Prophet (saw) would pick Ibrahim up, kiss him and go back home.”

Playing with children is one especially good way of getting physical touch in. We all know how the Prophet used to carry Imam Hasan (as) and Imam Husayn (as) on his shoulders and play with them (and other children). I even recently read a hadith from Imam Sajjad (as) that shows the Prophet encouraging his grandsons to playfully wrestle each other!

A particularly poignant example of communicating love through touch is in Kerbala, when Imam Husayn (as) was bidding farewell to Bibi Zaynab. After they had hugged and kissed, he began walking towards the tent, she called out to him to fulfil the last request of their mother, Bibi Fatima. Bibi Zaynab said: “Mother made her last will to me and said, when you send off the light of my eyes for his final battle, kiss his neck on my behalf.” The she kissed his neck and returned to the tents. (Tadhkirat al-Shuhada’)