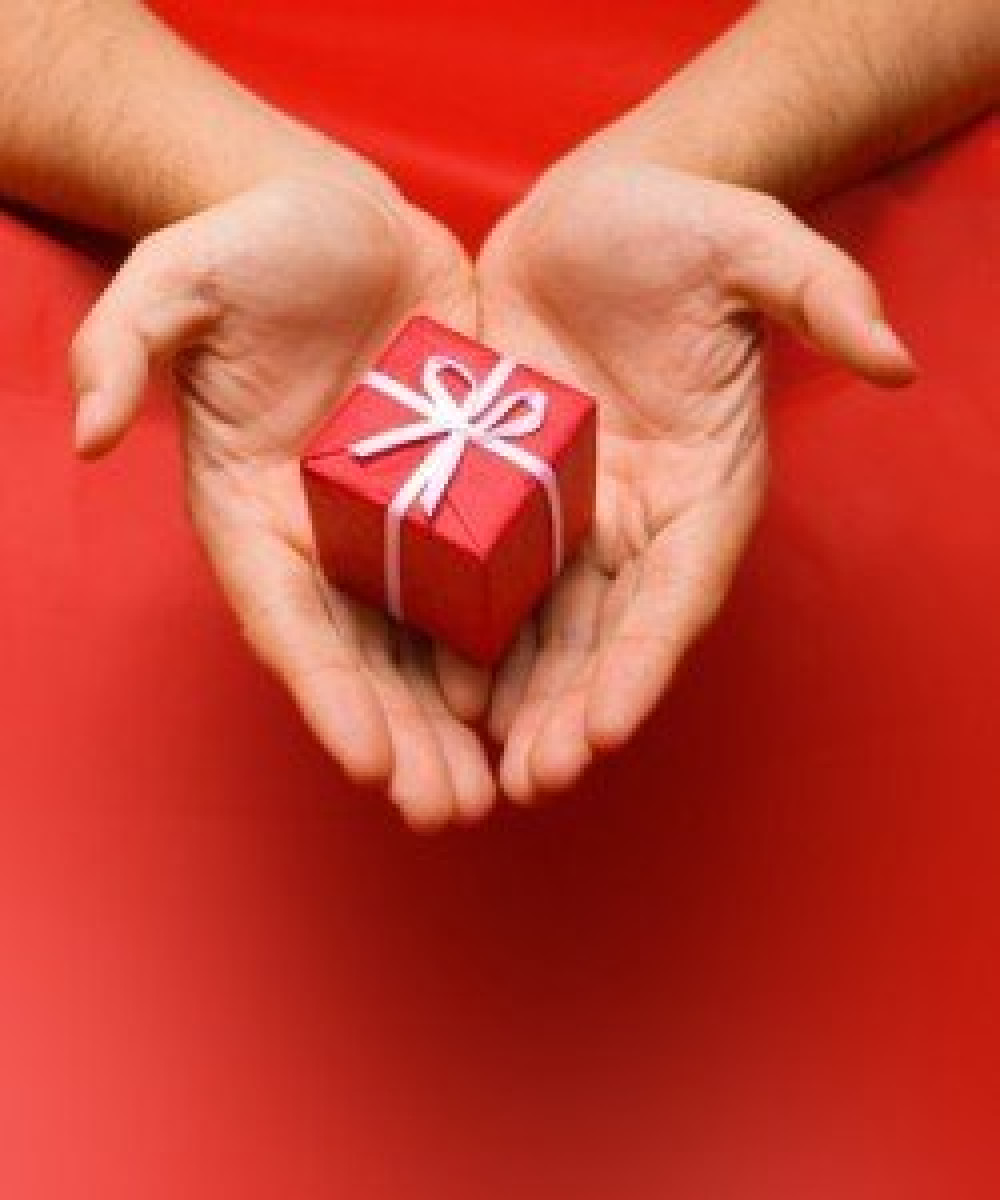 Gifts are often the first thing people say when asked to think of how they showed love.

Gift-giving is something that is highly emphasised in Islam, with ahadith on giving gifts, accepting gifts, and even discouraging us from taking back one’s gifts. Check out this one on gifts and love:

The best example of gift giving I can think of is the handkerchief of Bibi Fatima (as) that was with Imam Husayn (as), which he then gifted to Hur, the captain of Yazid’s army who came over to Imam Husayn (as) side.

‘When Hurr was struck, Imam cleaned the blood off his forehead and tied a handkerchief round his head to stop the blood. It was a
handkerchief made by Sayyida Fatima Zahra (A.S.) Hazrat Hurr opened his eyes for the last time and saw Imam Husayn (A.S.).

Many many years later a ruler who wished to witness the greatness of a Shaheed, dug open the grave of Hazrat Hurr. A beautiful smell was coming out of the grave and he saw Hazrat Hurr lying in the grave as though he was just resting. He saw the handkerchief tied around Hazrat Hurr’s head and opened it. Fresh blood started flowing so Shah Abbas Saffaa tied it up with his own
handkerchief. A voice told him: ” Please give my handkerchief back, it is the handkerchief made by Sayyida Fatima Zahra (A.S.) and tied by Imam Husayn (A.S.)” He returned the handkerchief and closed the grave.’

Can you think of any more examples?