200
swing
You are here: Home » Uncategorized » Islamic alternative to the tooth fairy 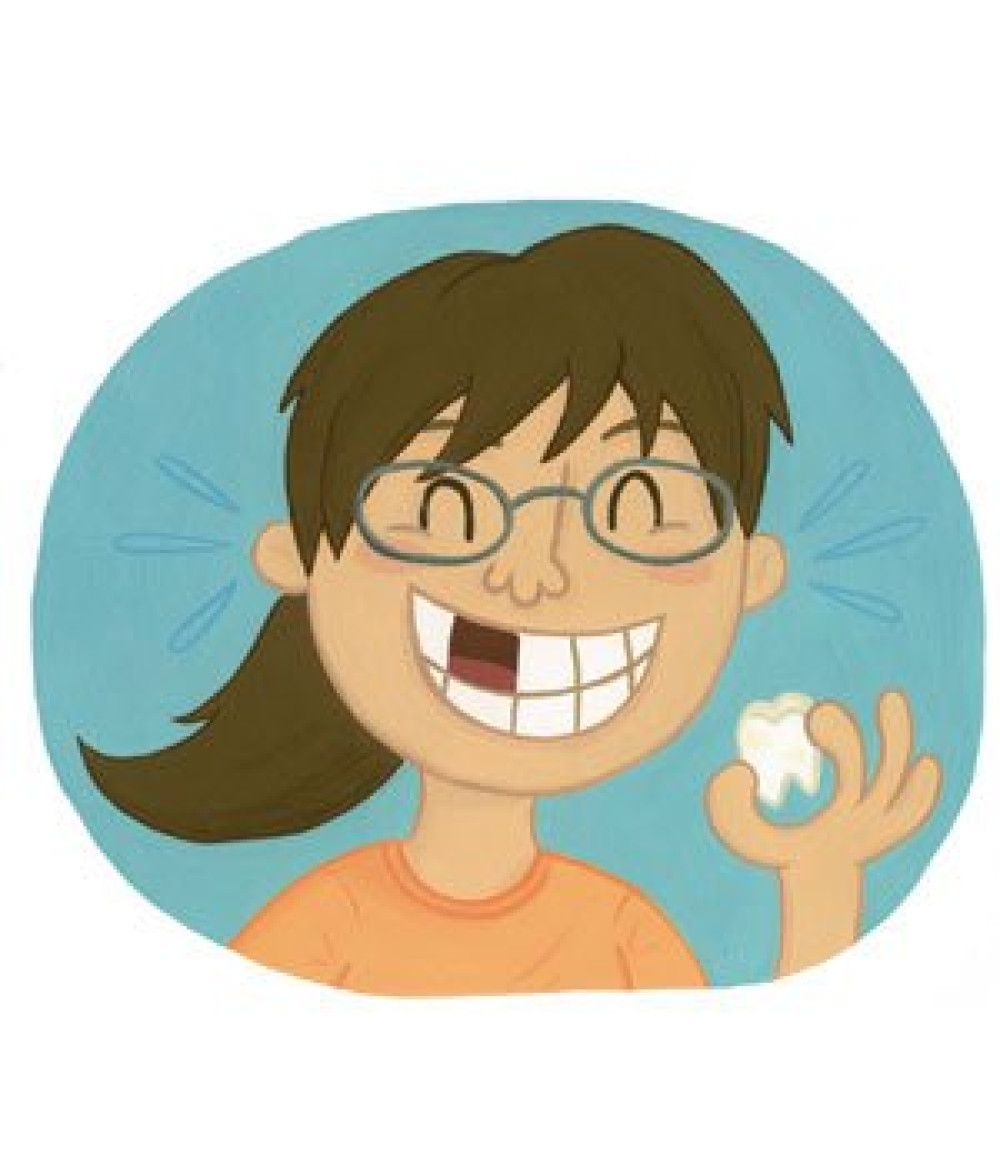 Islamic alternative to the tooth fairy

Someone’s son has lost their first tooth, and she was wondering if anyone has ever done anything for that as an alternative to the tooth fairy?

“Here’s what I think I’ll do with my son when he loses his first inshallah: Instead of putting the tooth under the pillow why not put it in a little bag. In it they could write down or get an adult to write one bad thing that they are going to let go of with the old tooth. They could address it to Imam e Zamana and together you cud put it in the sea or river. In an identical bag put something they would love like candy or money or anything else and put it under their pillow with a note saying that Allah is very pleased with them and the Imam sends his love and blessings for giving up the bad habit.”

“Here’s an idea of top of head: an activity to do around demonstrating death and life. Resurrection. And tying it in with the “waiting” period of change, a gap in the mouth which the old tooth left – which may be uncomfortable and even annoying and how change isn’t always an easy process. But With death change comes resurrection/ life and a new blessing – and a new tooth. Maybe even tying the whole thing with a story of Prophet Ibrahim as and him talking to Allah SWT re resurrection and the birds. And maybe a trip to a bird watching place. And then exploring how everything comes and returns to Allah and He is In Charge of everything. For the older kids – Why not throw in a cross section of the tooth and maybe a revision of the correct way to brush teeth. And when tooth grows back instil concept of Shukr and Hamd and its opposites and the repercussions of its opposite. And now how to look after the new amaanah etc. This sounds complicated but increase degree in exploring these concepts as more teeth fall out. Ultimately this is also preparing the kids for if someone passes away later in their lives – the conversation about human death would be easier as ground work is done. Also prep work for talking about Prophet Isa and Christmas, Easter, the cross, the resurrection but also what we believe regarding him. So in line with metaphor – Allah took the tooth but will return it end of time etc. Hope these ideas give fruit to more refined ones.”

“My husband and I would talk to our kids about the concept of a tooth fairy and how it does not exist but would also give them a gift to celebrate this milestone in their life – the falling off the first tooth.”