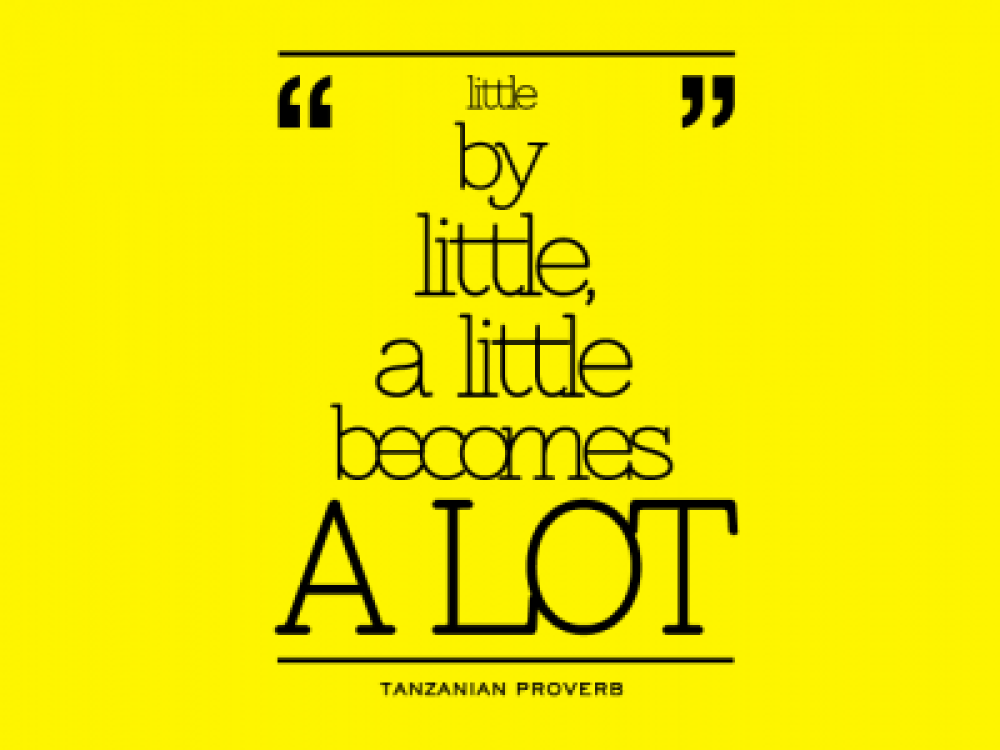 Sometimes, we have a sincere but misguided emphasis on doing too much too young with children. Someone once told me how she was told to make their daughter pray at the age of 3; at first the daughter would put on her little chaadar, and sit next to or follow along with her mum, but then she began to object and dislike it. The mum, because of what she had been told and also peer pressure, began to get frustrated. Luckily, she realised it was heading down a slippery slope and relaxed about it all.

From the hadith it is apparent that we should bring about awareness of religion in a child early, and as they grow and show interest we can invite them to pray BUT we should do so gradually and not ask them to do too much too quickly, lest we push them away.