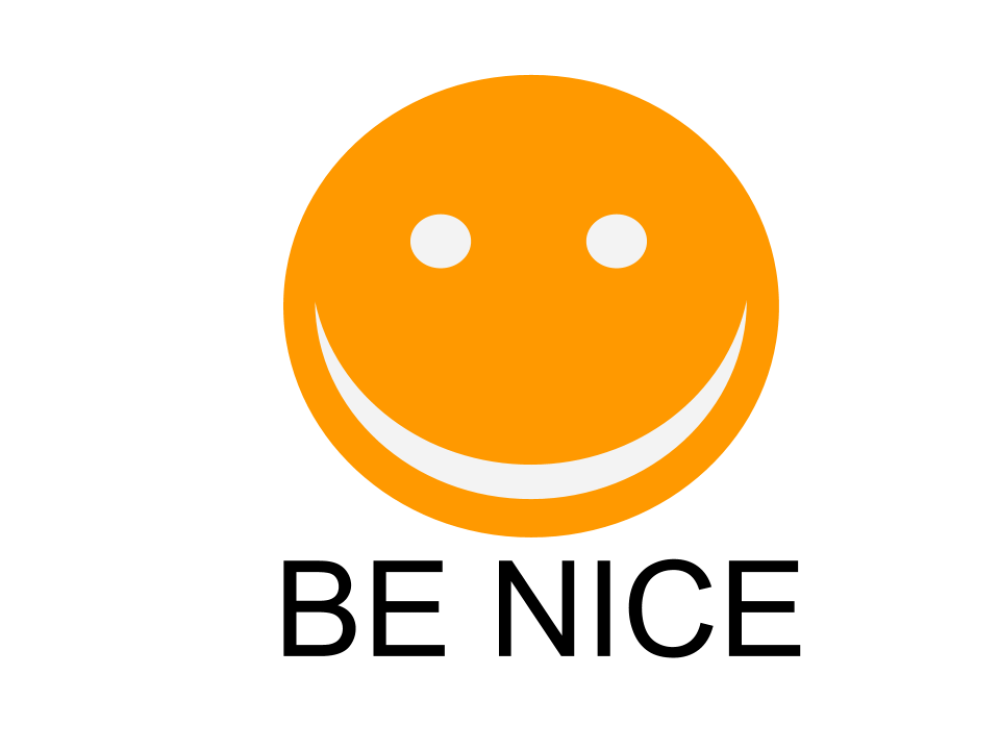 DAY 2 (TUESDAY): Be nice to someone who may not necessarily be nice to you.

Even when the old woman threw rubbish on him, he would pass silently without showing any anger or annoyance. This was a regular, daily event.

One day when the Prophet (pbuh) was passing by, the woman was not there to throw the rubbish. He stopped, and asked the neighbour about her well-being, and wondering why she wasn’t dropping any rubbish on him.

The neighbour informed the Prophet that the woman was sick on bed. The Prophet politely asked permission to visit the woman. When allowed he entered the house, the woman thought that he had come there to take his revenge when she was unable to defend herself because of sickness.

But the Prophet (pbuh) assured her that he had come to her, not to take any revenge, but to see her and to look after her needs, as it was the command of Allah that if any one is sick, a Muslim should visit him and should help him if his help is needed.

The old woman was greatly moved by this kindness and love of the Prophet. By the example of greatness of Muhammad, she understood that he was truly the Prophet of God and Islam was the true religion. She accepted Islam at once, Alhamdulilah.”

* Talk about what we would do if someone threw rubbish at us/shouted at us/was not nice to us?
* Role play reacting like the Prophet in this situation or any other every day situation.
* Think about someone who perhaps has not been very nice to you – what can you do for them? Make them a card? Smile at them? Pay them a compliment?
* Us mums and dads – is there someone we can be nice to/call up/bake for? Watching us lead by example is the best way to get the message across!