Looks like a great documentary to watch with your teens!

‪Can’t stop thinking about when Conor offered Khabib alcohol at the pre-fight press conference and Khabib said, “I don’t drink.” Conor says, “Why don’t you drink? I bet you’re some buzz at parties you mad backwards c***!”‬

‪That had to have struck a chord with every Muslim kid in public school who said “I don’t drink, I don’t date, I don’t engage in premarital sex” and was met with jeers, weird looks, and made to feel like an overall outcast.

That’s why I love Khabib. Showed young Muslims that there’s nothing wrong with being an outcast in society of degenerates. At the weigh-in:

1) Conor strips down to his underwear to flaunt the body he’s worked so hard to get.

2) Women dolled up on stage and made to wear barely anything so that they may be objectified by the UFC’s majority-male fan base.

In the midst of all that, Khabib shows up, fully-clothed with his head covered. Keeps his gaze averted from what he shouldn’t be seeing. The demeanor of a lion amongst a pack of rabid, barking dogs, and he publicly invokes the name of Allah, declaring himself an outcast who is a proud Muslim in the middle of this degeneracy. Then he proceeds to promise them that he’s going to tear their golden boy to shreds, and the following day, he fulfilled that promise, because a Muslim always keeps their promise.

A lesson to all the Muslim kids who’re tired of being made to feel like weirdos: don’t just go along with whatever the crowd says or does. Follow the path laid out for us by Allah and His Messenger ﷺ, beat them at their own game, and solidify yourself as the new standard for what it takes to succeed.??

Celebrating a win with Ayat-ul Kursi

Faith over sport - the story of Bilqis Abdul Qaadir

“Regardless of the struggles or the downfalls that you have, there’s going to be light at the end.”

Bilqis Abdul Qaadir talks about why she had to choose her faith over her love for the game:

Competition can sometimes bring out the worst in people, but here are a few pieces of inspiration for our children to encourage them to do the right thing 🙂 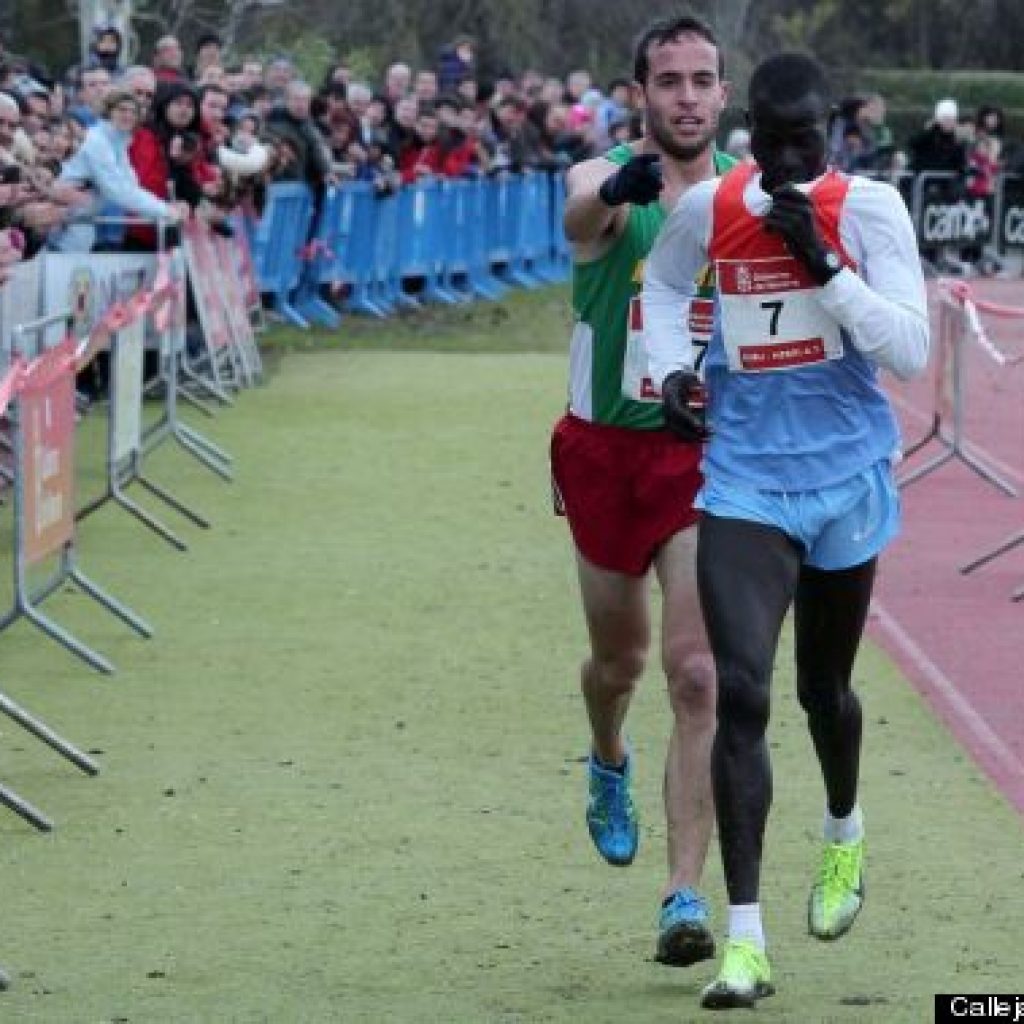 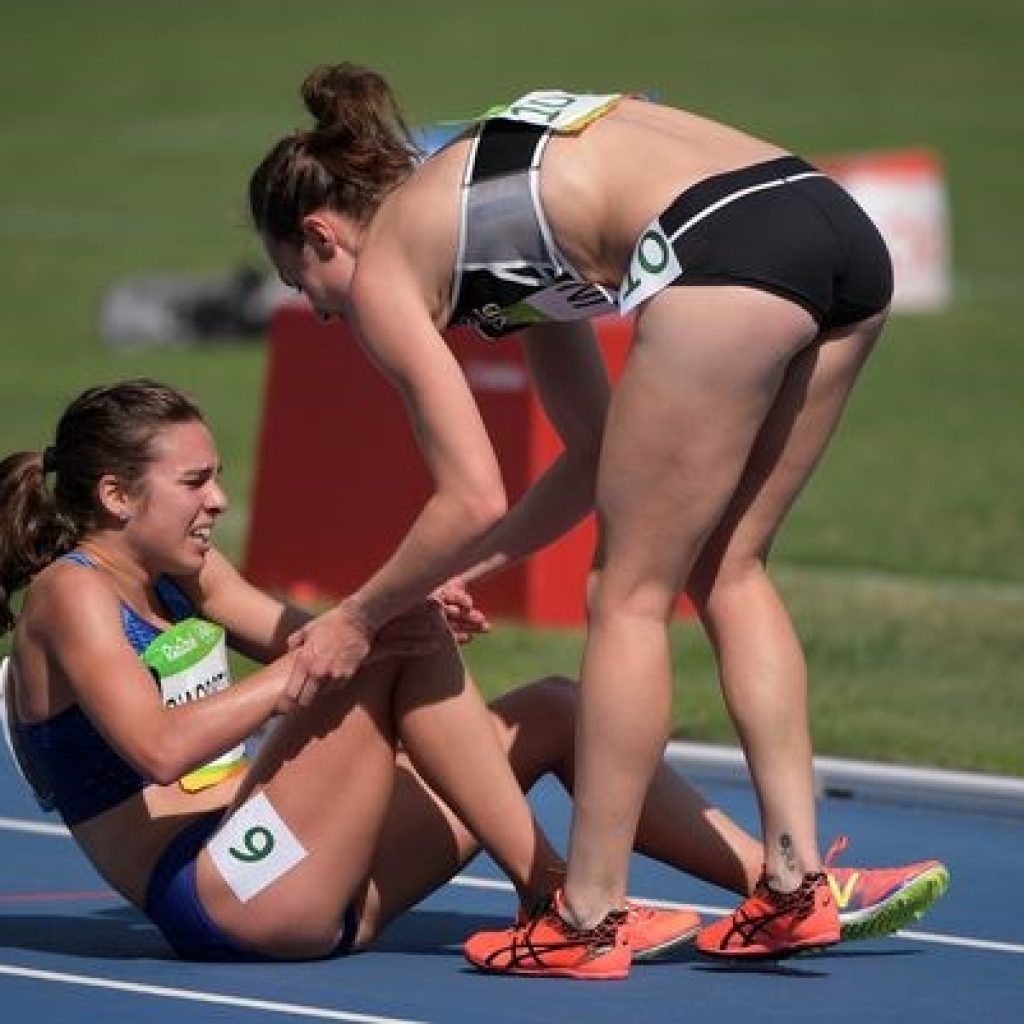 Alhamdulillah, now more than ever we have some great role models in sport to show our children to be proud of our faith, no matter where or with whom – and people will respect you for it!

“I always recite from Quran before every match. I pray and my team-mates know that they cannot talk to me at this time.”

“At Real Madrid, Cristiano Ronaldo always became happy to hear me when I read Quran or talk about my religion Islam.”‘

And after the final whistle in a World Cup final in 2018, Paul Pogba and Djibril Sidibe fell in prostration together to perform a prostration of gratitude (Sajdah Ash Shukr): 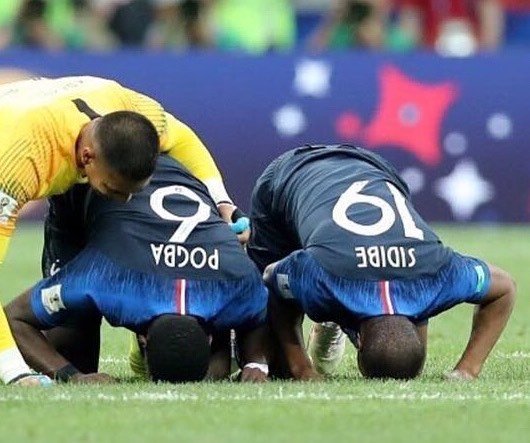 LOVE! “In our religion, we are taught to do everything with excellence.”