200
swing
You are here: Home » Books » Book review 2: The Princess Series (based on Asma ul Husna) 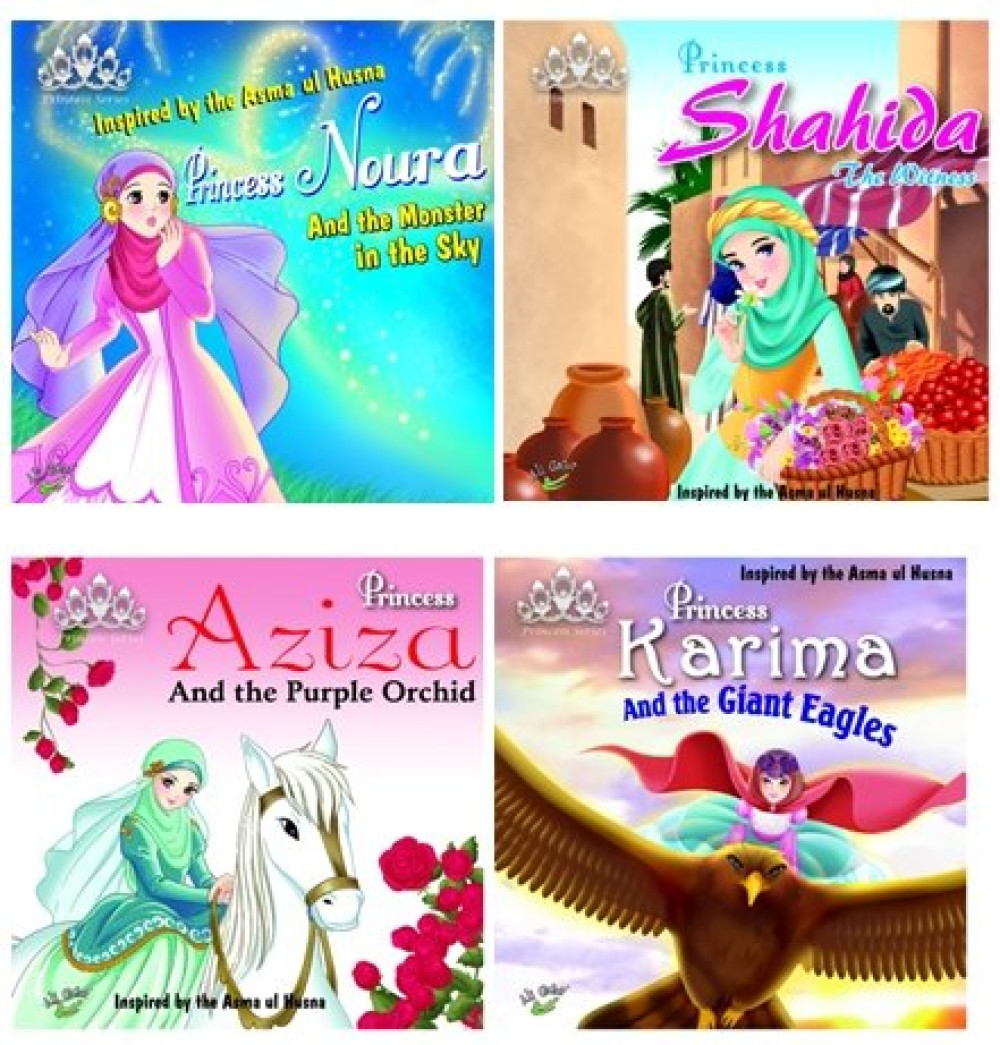 Book review 2: The Princess Series (based on Asma ul Husna)

I don’t know about all of you who have young girls at home, but my 6 year old loves princesses. We have all heard of all the negative hype around Disney Princesses and the connotations they come with, so what better stories to give her to read as alternatives than a Princess series based on the 99 Names of Allah?!

There are 4 books out there so far, and we look forward to many more Inshallah.