200
swing
You are here: Home » Hijaab » An Interesting Hijaab Analogy… 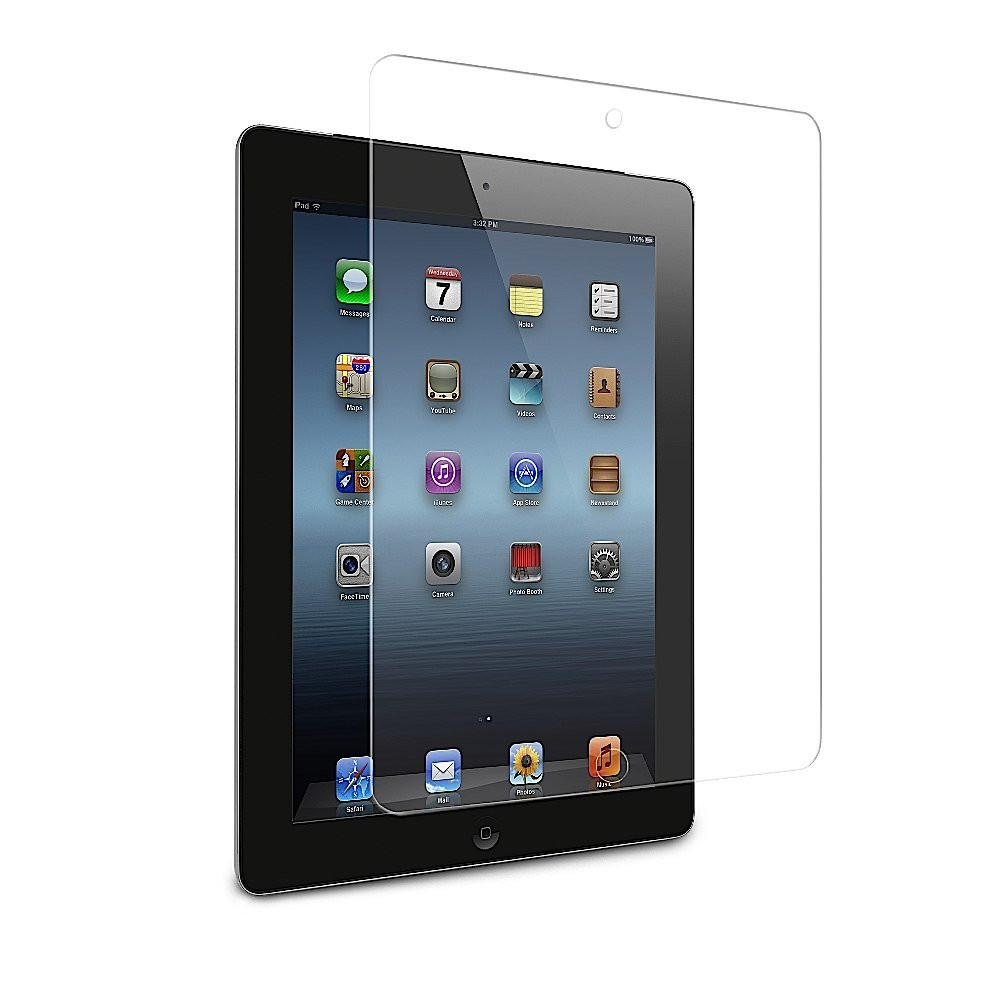 Once, a girl bought an iPad. When her father saw it he asked,
“What was the first thing you did when you bought it?”
“I put an anti-scratch sticker on the screen and bought a cover for the iPad,” she replied.
“Did someone force you to?”
“No.”
“Don’t you think it’s an insult to the manufacturer??”
“No dad, in fact they even recommend using a cover for the iPad.”
“Did you cover it because it was cheap and ugly?”
“Actually, I covered it because I didn’t want it to get damaged and decrease in value.”
“When you put the cover on didn’t it reduce the iPad’s beauty?”
“I think it looks better, and its worth it for the protection it gives my iPad.”
The father looked lovingly at his daughter and said nothing else.
…Hijab…