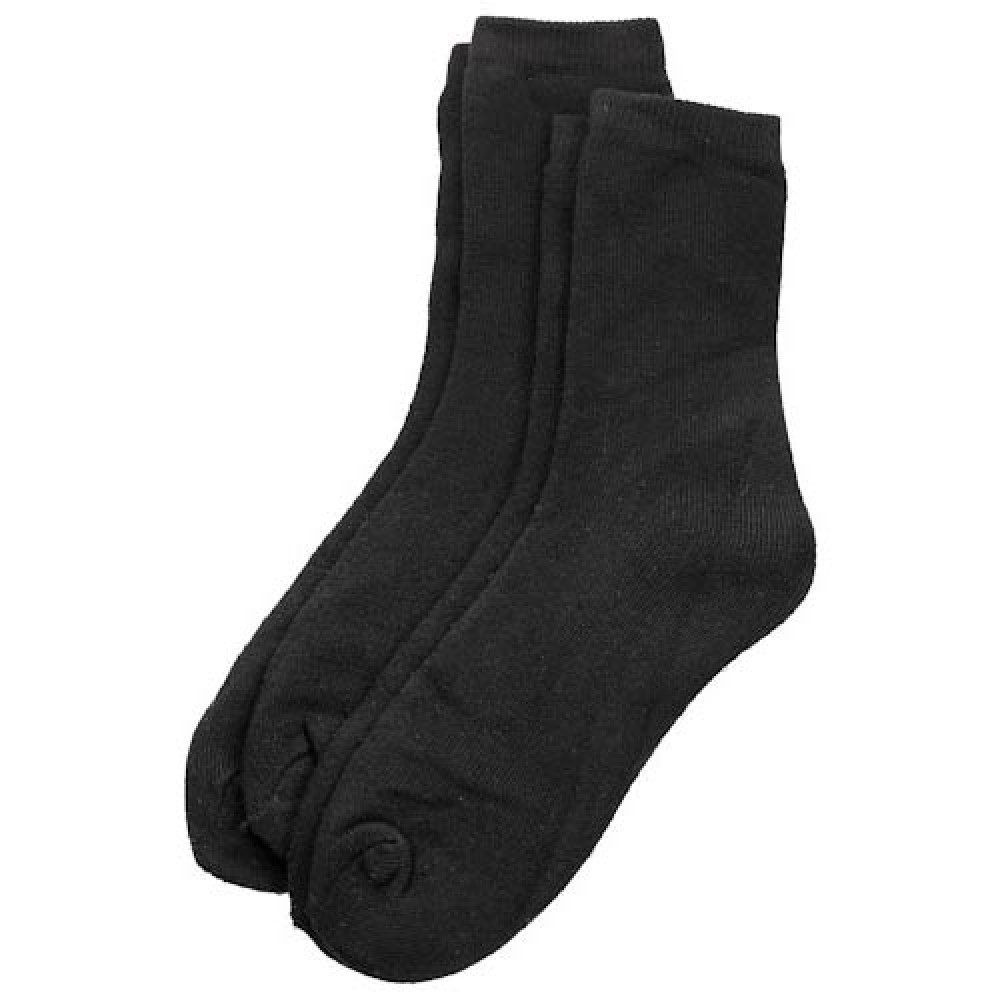 So I’ve heard the idea “take some sweets to hand out to the children on the street” several times, and have also seen it in a book or two. But I think times are changing as when I spoke to someone who is inshallah headed there soon, she mentioned that a recent zawaar said that when they tried to do this, the children actually refused the sweet stuff, and asked just for cash!!

However, groups are advised NOT to give out cash on the street, but to donate it to established projects, such as the orphanage, etc. It got me thinking though, as to how bad we feel when we pass beggars but don’t give them anything, usually ducking our heads and walking quickly by, feeling guilty all the way.

Have you ever seen those vendors on the streets though? The ones that sell small things that we usually don’t need? Socks, pens and that sort of thing? I know I normally pass them without a second thought, except perhaps a quick dismissal thinking along the lines of ‘those socks will only last a day!’

And yet they are out there, trying to earn a living through whatever means they can, and choosing this struggle over the humiliation of begging, which is also frowned upon and highly discouraged in Islam.

So here’s a thought…next time we pass such a vendor on the street, perhaps we can buy that pair of socks? Perhaps Allah wants to give him halal rizq through us that day? And hey, maybe those socks will last us a lifetime 😉