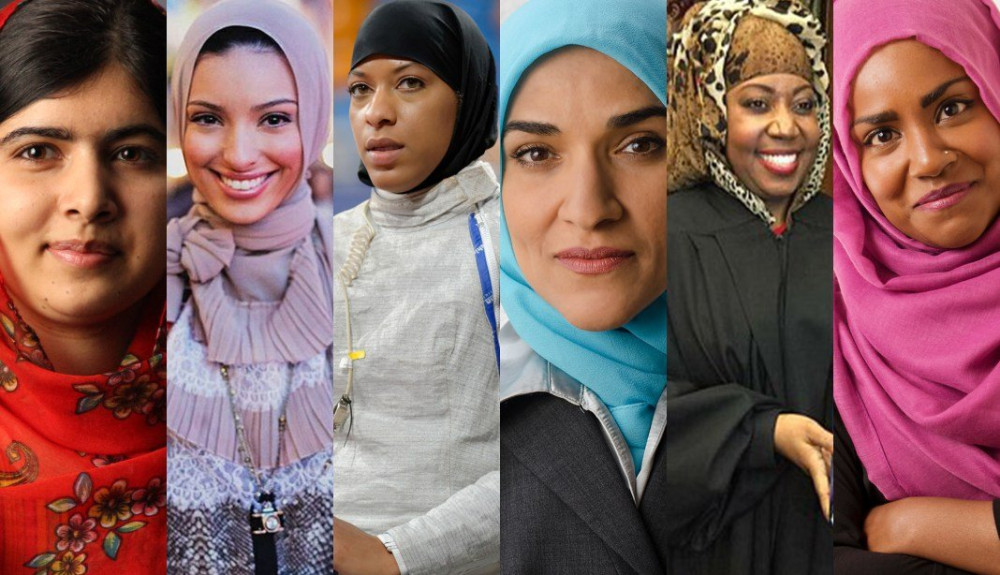 Role models for our girls…

“It has certainly been one of the most difficult decisions to elect the top 10 Muslim Women of 2015: with success not far from revolutionary, Muslim women have not failed to prove themselves successful. But I guess 2015 has been the biggest run around for Muslim women. From the depths of the West across the deserts of the Middle East, Muslim women have begun to express what it means to be a real Muslim woman, standing up for what they believe in and being the first for many to follow. It’s these women who’ve set 2016 up for us to take the lead and make a change. Let’s take a look at our top 10 Muslim women.”